Things that Only Look the Same

Things that Only Look the Same 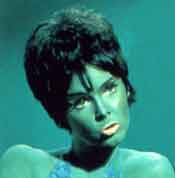 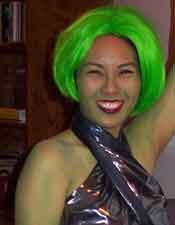 Mia Farrow, from her early, Rosemary's Baby days, with ...

Seamus, Mia Farrow's son. He looks exactly like her, doesn't he? 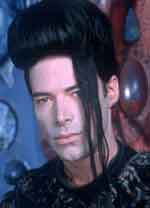 Kai, the last of the Brunnen G, from Lexx with ... 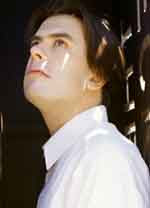 Patrick, from Five Dollar Beer. Patrick and Genevieve were the first (and so far, only) bloggers that we have actually met in the flesh. Patrick doesn't have a beehive hairdo, like Kai. But he may be a Divine Assassin too. He hasn't blogged about yet, though, so we can't be sure. Oreos. Oreos are better. A lot better. Even though Hydrox came first. Though now that I try to find a link to it, it looks like they don't make them anymore. Or at least, Keebler bought the company and sells them as Droxies. I think. Anyone seen them recently?