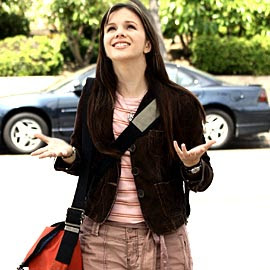 Please excuse the lack of posts. Ladygoat is still mourning the cancellation of Joan of Arcadia. At least she still has Lost.
No comments:

In Florida, Foodgoat patiently works on convincing someone to go to the Taco Bus with him. Here, adventurous food runs amok. 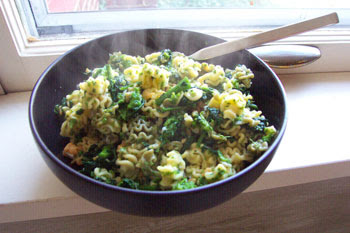 Rapini, raab, rabe, whatever you call it. On the spectrum of broccoli-ness it's an 8. That's very good. The quinoa pasta, eh, not so much. The texture takes some gettnig used to. But it has all the required amino acids. That's good. 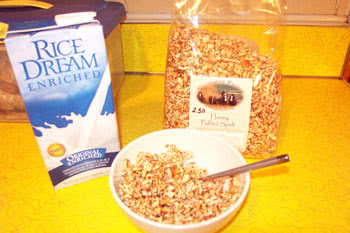 Hello spelt. I don't believe we've met before. Of course the other Unusual Grains have spoken of you often. May I complement you on your lightness, your pleasant flavor? Your friend, rice milk, is very quiet, though. 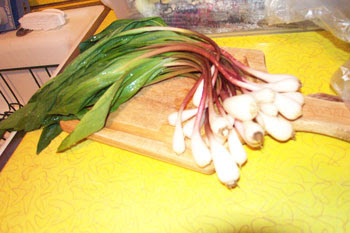 I ate ramps. Ramps. I know, I'd never heard of them before either. A kind of wild leek that is native to the Great Lakes region. Local foodies have been waxing poetic about them, and I think it's justified: they're like mild, almost sweet, onion-y spinach. I chopped the whole thing and sauteed them in olive oil. Not the smack you over the head wowie goodness, but one day later I really want more goodness. Subtle. Pity I only discovered them at the end of their short season.
No comments:

While Foodgoat basks in the lazy Florida sun, Ladygoat stays in Cleveland. Usually, this means she subsists on Cheez-Its and rice. 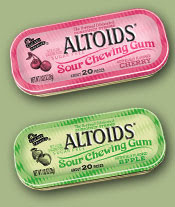 Apple wins, every time.
No comments:

Because I got a new digital camera, natch.

Birthday fritter ... (note to self: must specify apple fritter next time) 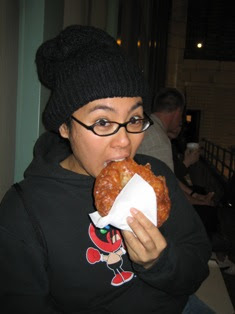 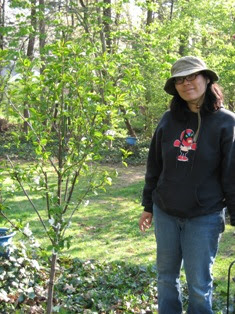 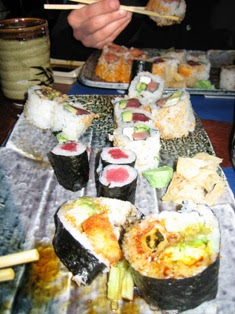 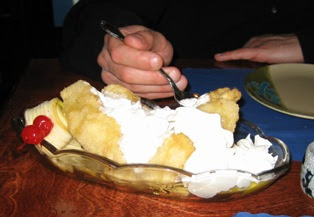 Birthday Firefly marathon ... (It's a western! It's scifi! No, it's actually just a western. But I like it. ) 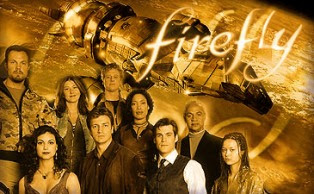 Examples of things that can be grilled: 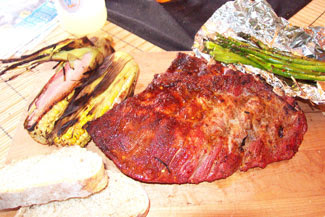 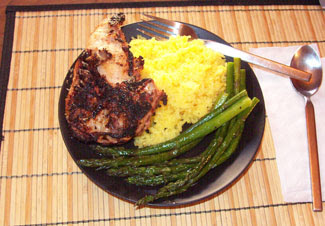 A remote thermometer that lets you know when the meat is actually cooked all the way.
No comments:

It looks like I will not be getting chickens, nor a stylish coop for them to live in the backyard, for my birthday.

Too bad, because I was looking forward to fresh eggs and two roasted chickens when we got tired of the eggs. I was going to name them Starbuck and Gaius, and a sign saying "Cyclon-Occupied Caprica" was going to go onto the Eglu .

Learn the Ways of the Farm 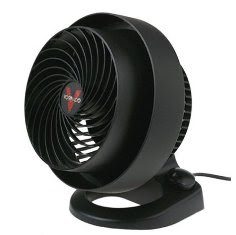 The hardest working appliance these days is the small Vornado fan. It circulates the air! It drowns out the dog's snoring! It silences the smoke detector, which goes off every time I cook!

Have also discovered that propped up on the counter and strategically pointed, it also allows me to chop piles of onions without crying like a little girl.

And come to think of it, I think I will start carrying the fan around with me for pointing it at people who I think are evil. It can be my way of public service. Because nothing says "spawn of the devil" like blowsy hair.
No comments: 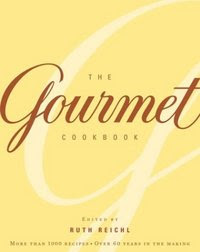 The Gourmet Cookbook is massive and fat!
You will be too if you keep cooking like that!
Goooooo, Gourmet! *shaking bonbons pompoms*

Every recipe calls for either heavy cream, or sticks of butter. Or both. And that's the chapter on vegetables.

Maybe that's why they sounded so good.
No comments: