There seems to have been an unusually high number of restaurants closing around here. Even Dottie's, the super-cute retro diner that just opened last year, bit the dust. And we're starting to wonder what going on with Decent Pizza.

But it would just about break Foodgoat's heart if Karma on Coventry, the new Indian restaurant down the street, went that way. Foodgoat's 2nd favorite cuisine is Indian, and Karma on Coventry has by far the best in the city (the saag paneer, which is spinach with cheese, is sooooo goooood). I feel confident in saying so, because we've been there three times, and everything we've had has been positively delicious. And I've just been having the vegetarian stuff.

But, it seems to be perennially empty, and was it just me, or did the last takeout, with "Thank you from Karma on Coventry!" scribbled on each box, have just the faintest wisp of desperation? Maybe that was just the lovely spices. Or maybe just a holdover from the Soul Vegetarian restaurant that was there before Karma, that came and went in the blink of eye.

In any case, in you're in Cleveland, Karma on Coventry comes highly recommended. Not convinced? Maybe these will tempt you ... 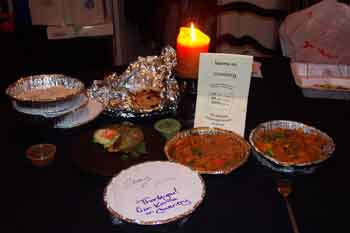 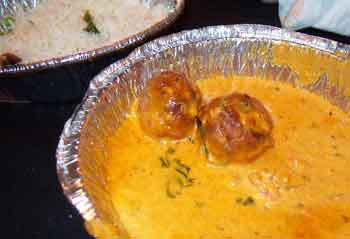 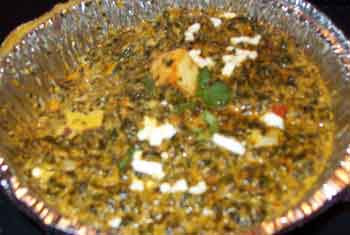