The dish of the season is nachos, and so far one big bag of tortilla chips from Costco has lasted three games.  But I have yet to try and make the cheese sauce from scratch.  So yes, I bought canned cheese sauce.  Because that is exactly what they serve at the stadium.   I was trying to be authentic, you see.

The four year old did not believe me, though, and insisted that we had to go buy, you know, real cheese.  When I didn't listen she yelled, "Daddy, Mommy thinks cheese comes from a can!"

Well, kid, you are not going to like this, but Mommy also thinks corned beef, ham, and tiny sausages from a can.

The canned cheese sauce turned out to be fine.  Although yesterday we went with jarred cheese sauce instead.  So real homemade cheese sauce may be coming up soon.  Especially since we are still working on that one bag of tortilla chips.

By the way, DJroomba made Game of Thrones sigils for all the NFL teams, and I have to say, I love the ones for the Browns and the 49ers: 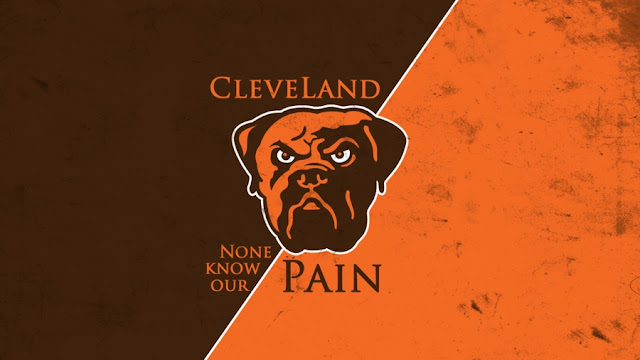 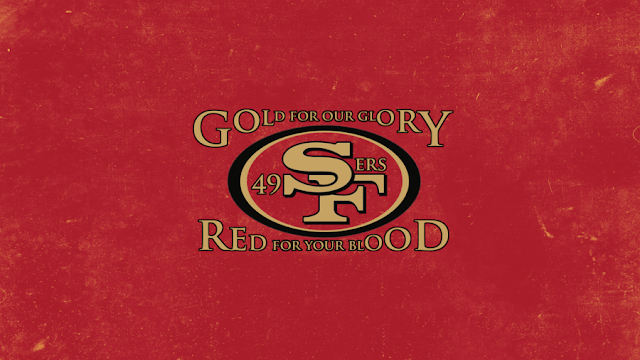